What would you like to read about in this blog?

Zumba® in the Circuit at Curves 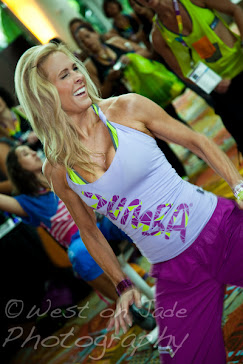 Presenting a Zumba in the Circuit class @ the 2011 Zumba convention 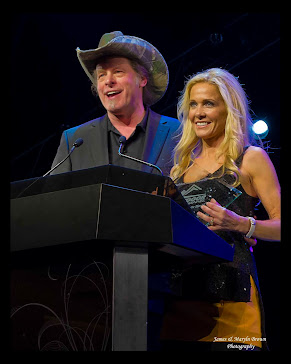 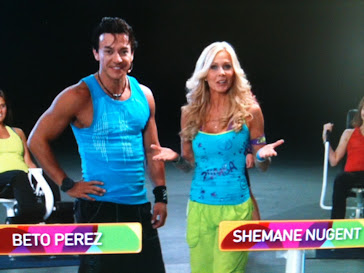 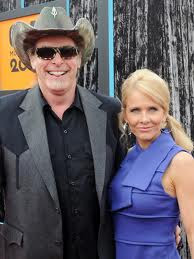 with Ted at the Country Music Awards 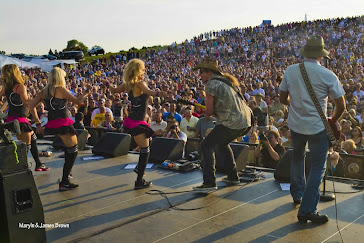 Dancing on stage at Ted's concert